A little later than planned and maybe a little worse for wear, but back for at least a post or two a week (maybe more if I am up to it) until I am 100%


I'm going to be posting a bunch of stuff that has gone up on my Instagram (@stormandstars) but never made it as far as the blog, and I also have some review stuff on its way to me.

I'll have the first one up later today (Think, lunch break LOL), so be on the lookout!

I read every one of my comments and try to respond. If you want to ask a question and I don't respond, please feel free to e-mail me directly at storm@stormandstars.net!

Thanks for reading and commenting! 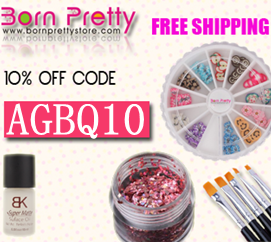